September Newsletter: "Rise Up" and Join Us for Our 5th Year of Service!

MSP’s 4th Annual Collaborative: “Eviction Prediction!” turned out to be a great success! Even though this year’s conference was in a virtual setting, we couldn’t have anticipated a better outcome. With the company of our wonderful MSP members we were able to highlight our goals and accomplishments for the year, discuss the on going renter’s crisis, learn from our incredible guest speaker Antonio Smith (Case Manager for Family Health Centers), and collaborate during breakout room discussions to further develop our homeless outreach skills. We had an absolute blast virtually socializing with members from all MSP chapters and leadership! We would like to give a big shoutout and thank each and every one of you for your constant dedication, participation, and support for our mission at MSP. This organization would not be able to support our communities as well as we do without YOU!

This project is filled with exceedingly dedicated members who are ready to serve and advocate for our neighbors at-risk-of or experiencing homelessness. Our team has done an amazing job mobilizing and making our communities stronger.

Below are of the wonderful efforts some of our VSN’s have accomplished this month: 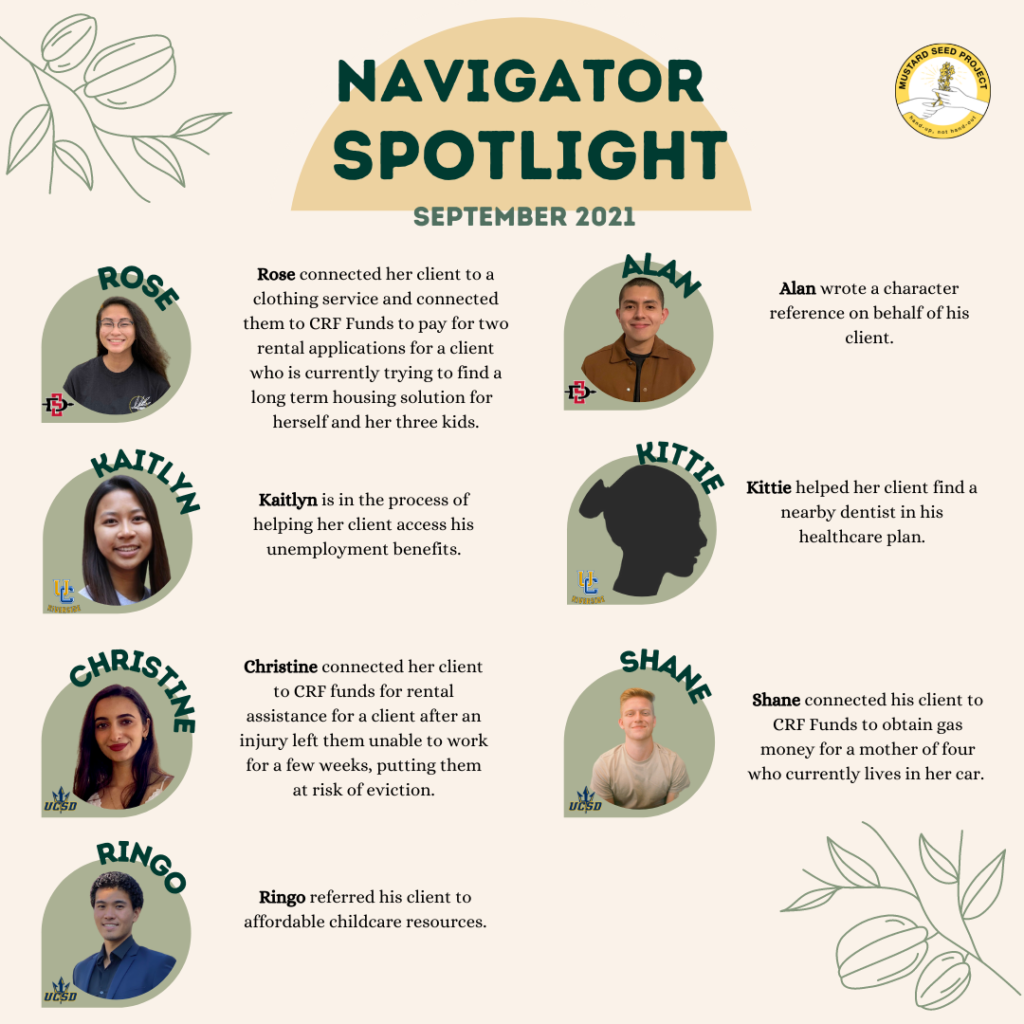 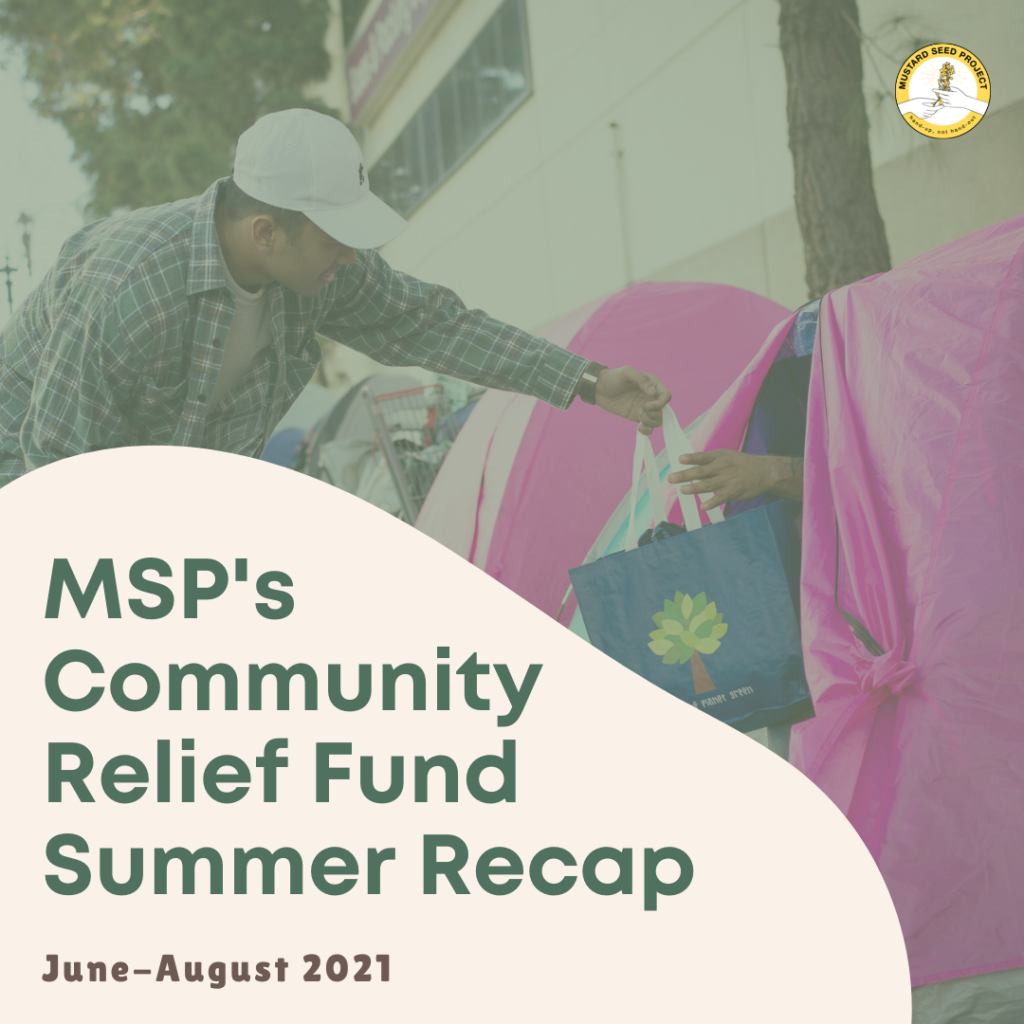 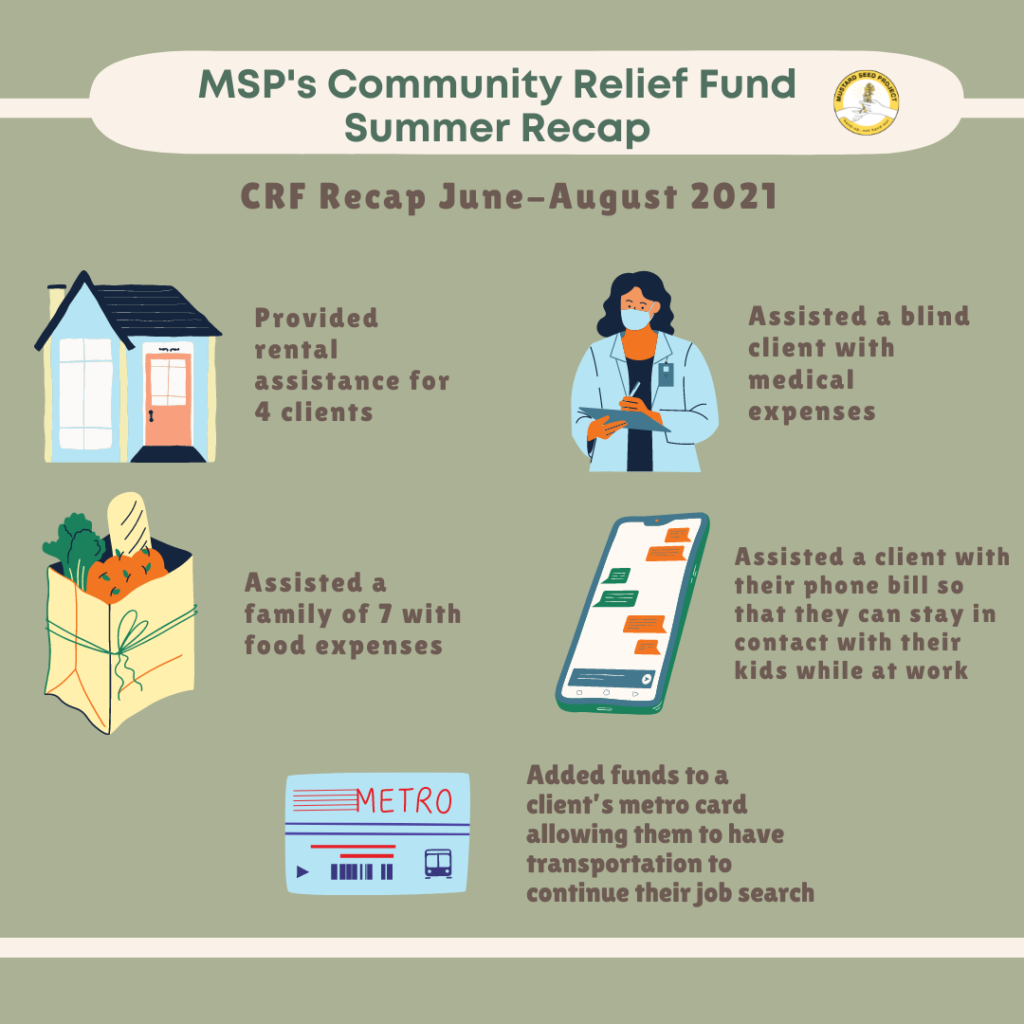 Donate to Our Community Relief Fund

Khryri Jones is a current 3rd year at San Diego State University pursuing a bachelors in Social Work. Khryi first joined the project during her freshman year with an immediate desire to directly serve those facing homelessness. As the chapter was growing at SDSU, she was a very active member that often made others feel welcomed and included. Although she did not receive the position of Volunteer Service Navigator her first attempt, she not only received the spot with high remarks her second try but she became one of our best! Today, she currently is one of three undergraduates to have a spot on the mostly-alumni Leadership Team. Khryi, thank you for all that you have done to make Mustard Seed Project strong. We admire you compassion, leadership, and dedication! James Yang is a graduate of UC San Diego and currently pursuing his medical degree at Saint Louis University School of Medicine. He was first introduced to the project during a collaboration with another student organization, AED, to host a university clothing drive for our unhoused neighbors. When James joined MSP, he quickly became immersed in the organizations mission and eventually became a leader to introduce new volunteers to homeless outreach. We are so incredibly grateful to have such an intelligent, compassionate, and all-around amazing alumni of the project. James, best of luck in medical school, and we wish you all the success in the next chapter of your life. Wherever you are meant to be, you will bring joy to those around you. MSP’s September DIY fundraiser was a great success! Collectively we raised $1,847 of our $2,400 goal! MSP’s leadership team was split into 6 teams each with a goal of raising $400 in 30 days. Each team was given the freedom to choose their own DIY (Do It Yourself) project, craft, or action in order to raise funds while still having fun!

Here’s what each team did:

Team Swarm: Raised $511 by conducting a compliment challenge. Every person who donated received a compliment via video on social media.

Team Flyby: Raised $167 by using Instagram tools to share the campaign and raise awareness. Team lead, Adele, went on Instagram live and took on fun challenges where she fundraised $167 in one night!

Team Sting: Raised $57 by making decorative plant pots for and hanging macrame plant holders to sell. They covered shipping and material costs out of their own pockets and all proceeds they made were donated to this fundraiser.

Team Honey: Raised funds by offering Tarot Card readings through their “One Stop Witch Shop.” $3 for one card, $7 for three cards, $10 for five cards, $15 for a cord cutting spell, and $25 for birth chart readings. 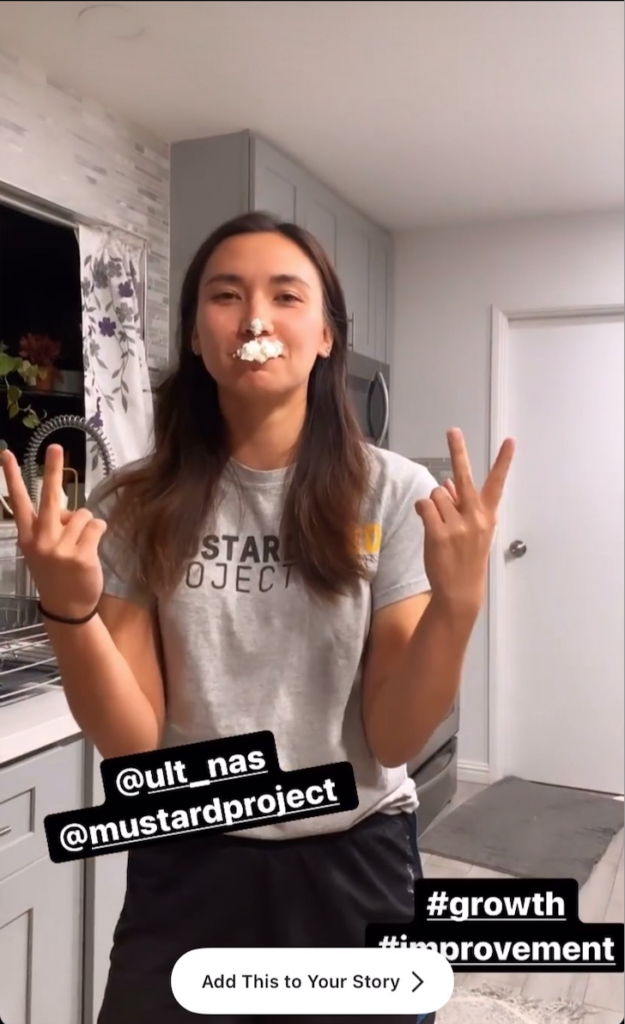 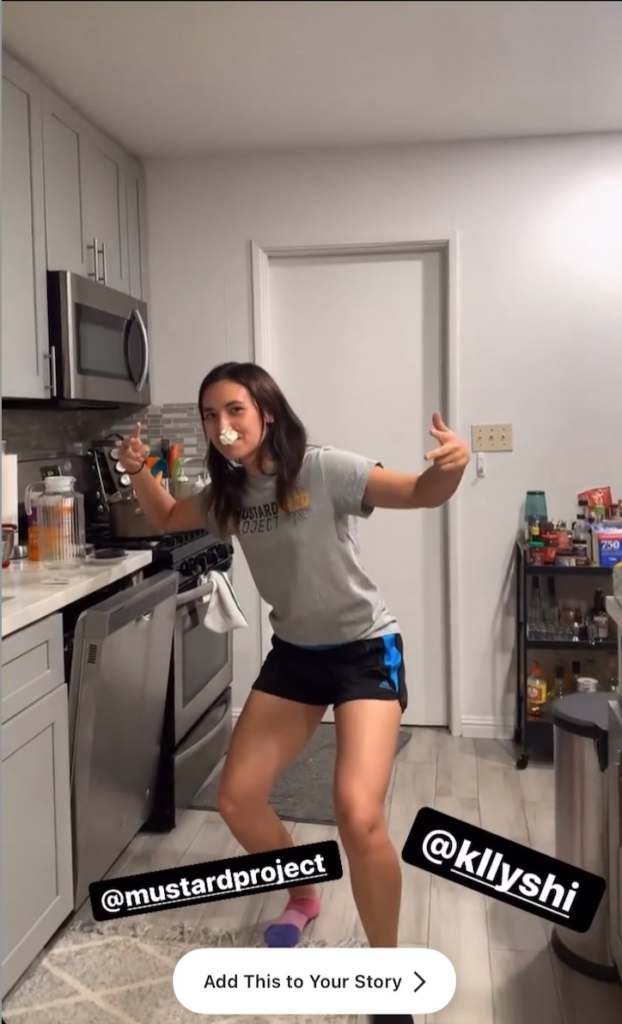 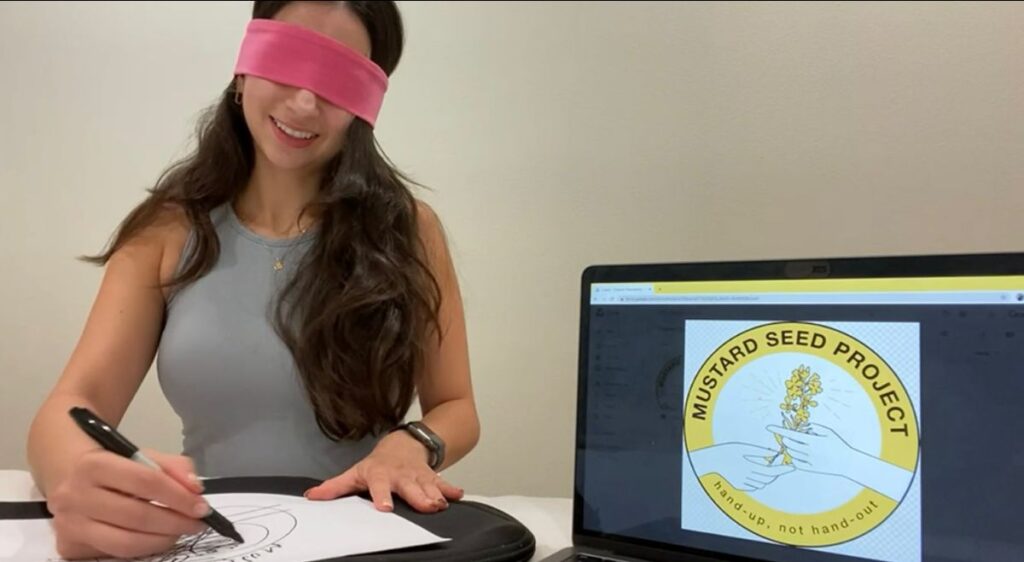 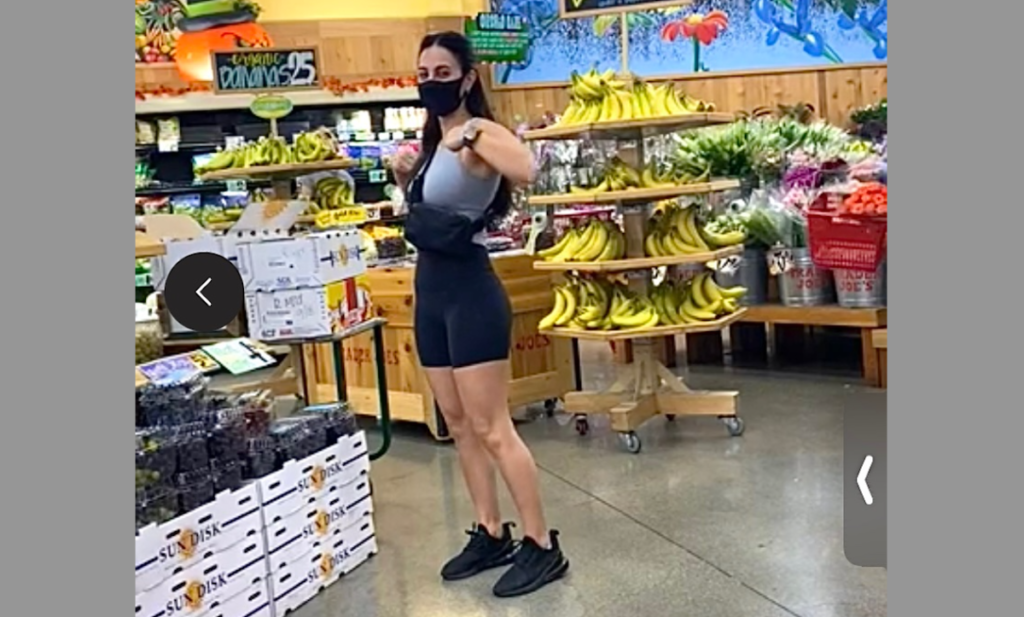 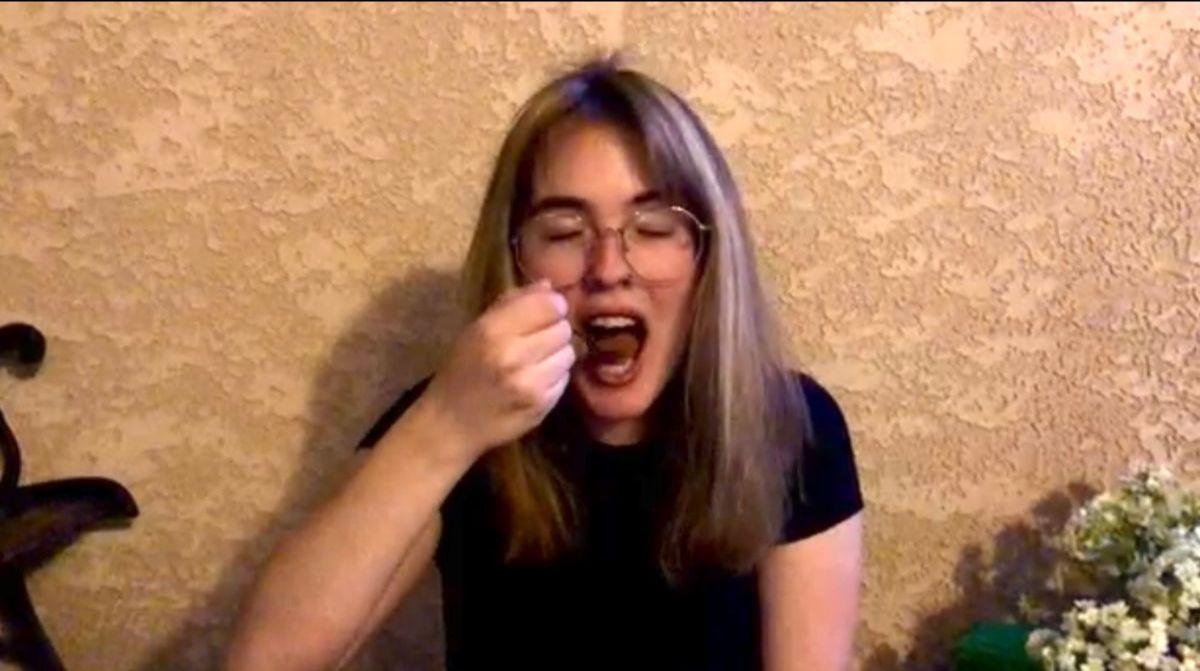 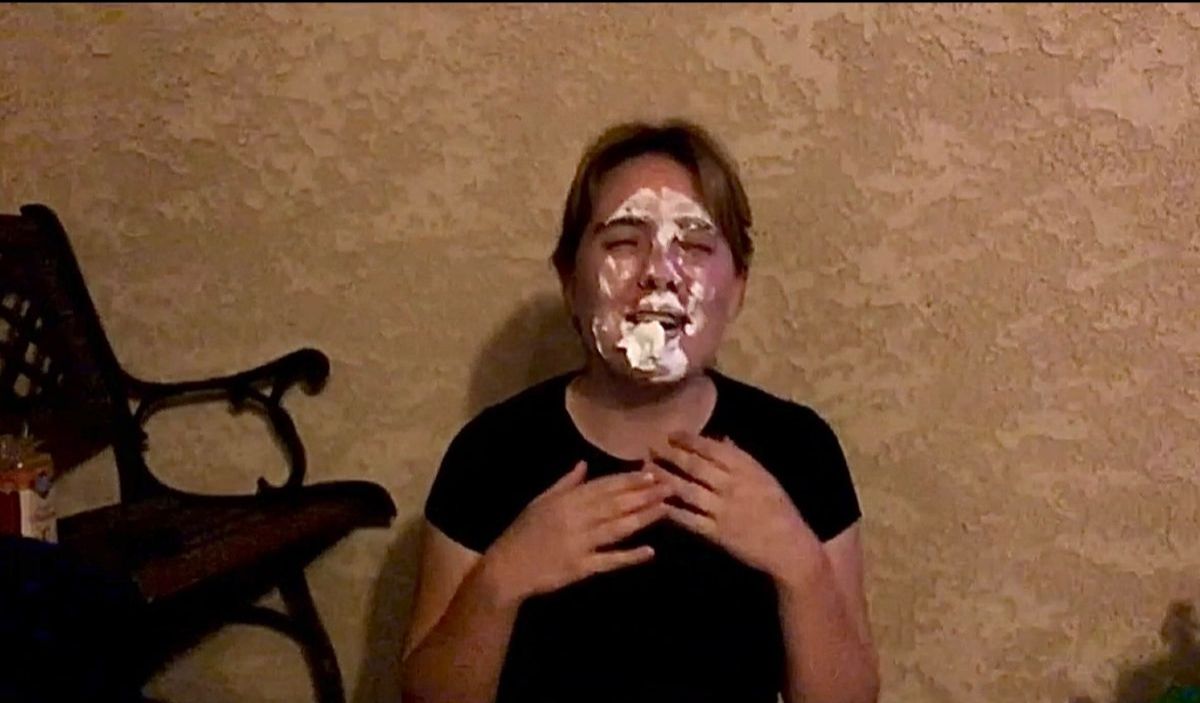 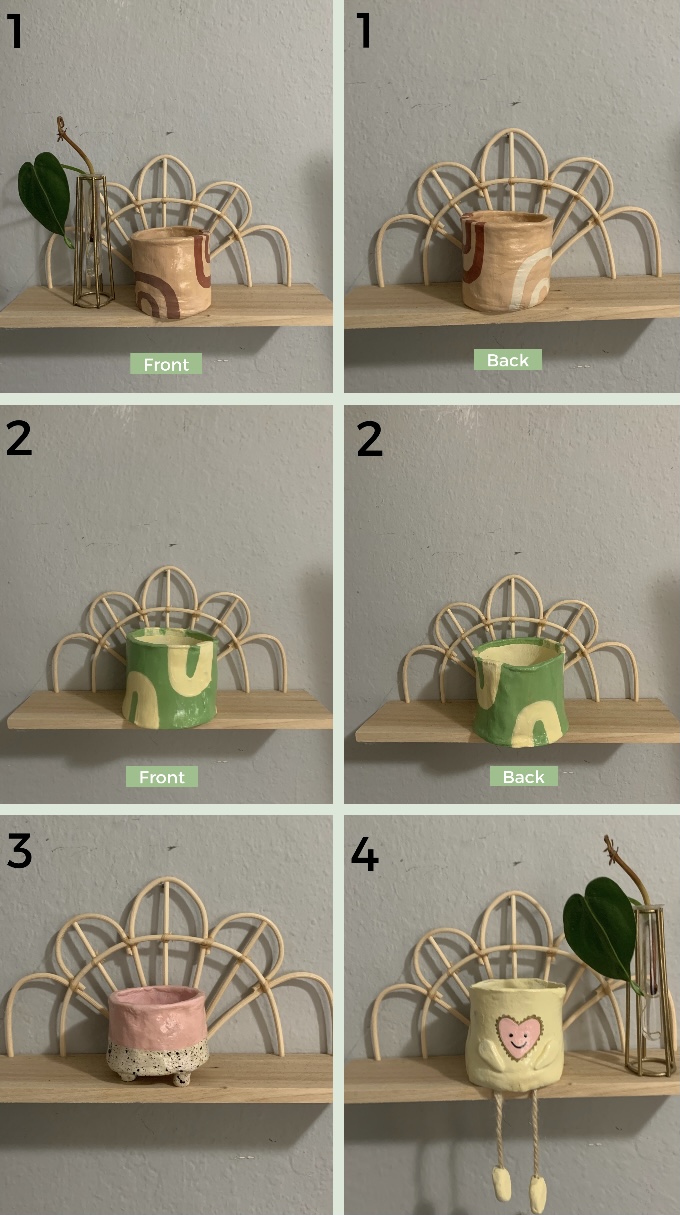 Get Ready for MSP's October Fundraiser!

Keep an eye out for our October fundraiser which will be in honor of World Homeless Day on 10/10. World Homeless Day “brings individuals together to find ways to change the lives of homeless people in their community. It’s also a time to draw attention to the needs of the homeless on a local level” (National Day Calendar). We hope to bring awareness to World Homeless Day by opening the conversation about the segment of society that we serve. Please join us in sharing the fundraiser so we can fund great programs like our street outreach and Community Relief Fund.

Thank you to our Supporters!

MSP would like to extend a big THANK YOU to our recurring donors Marco Spatzowick & An Nguyen! We would also like to thank the Johnson family for particularly making a generous impact on MSP this month. We cannot do what we do without our gracious supporters, so thank you for your donation and believing in our mission! 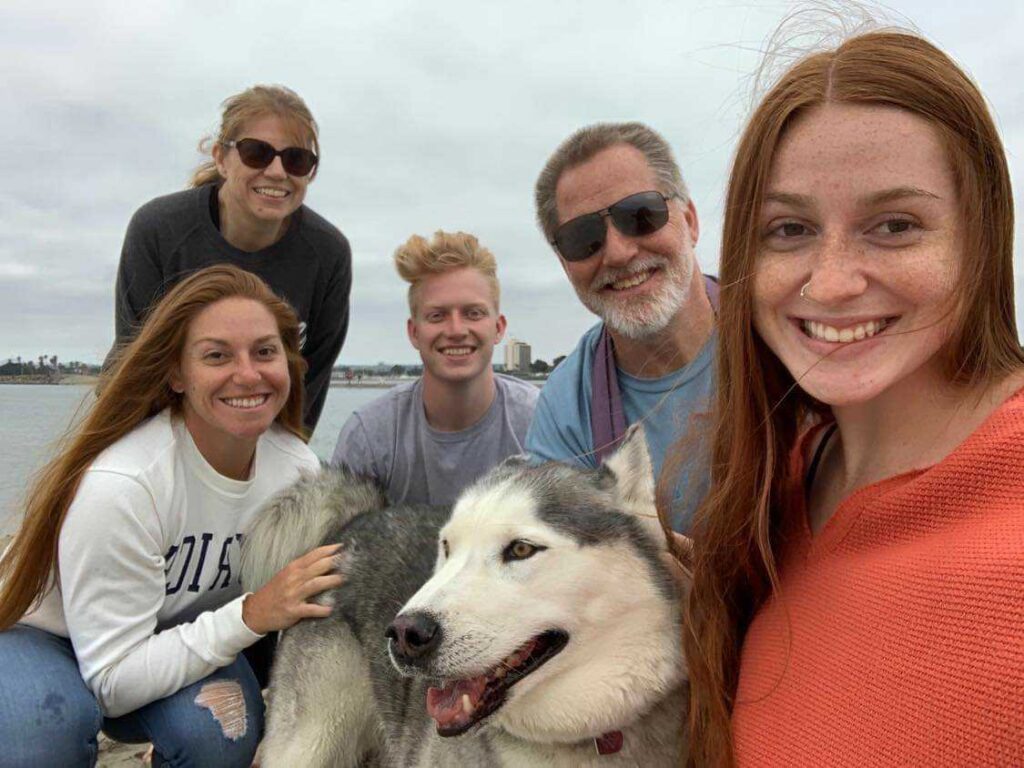 Donate to Our Community Relief Fund

As we continue our monthly newsletters, we hope to produce relevant, educational, and enjoyable content! We need your help to accomplish this goal! Listed above is a quick anonymous feedback form which will help us get a better idea of what you all want to hear more about in relation to homelessness! Thank you so much for your continuous dedication and support for this project! 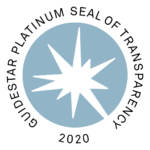 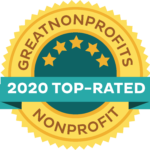 A 501(c)(3) NONPROFIT ORGANIZING TO FIGHT AGAINST HOMELESSNESS